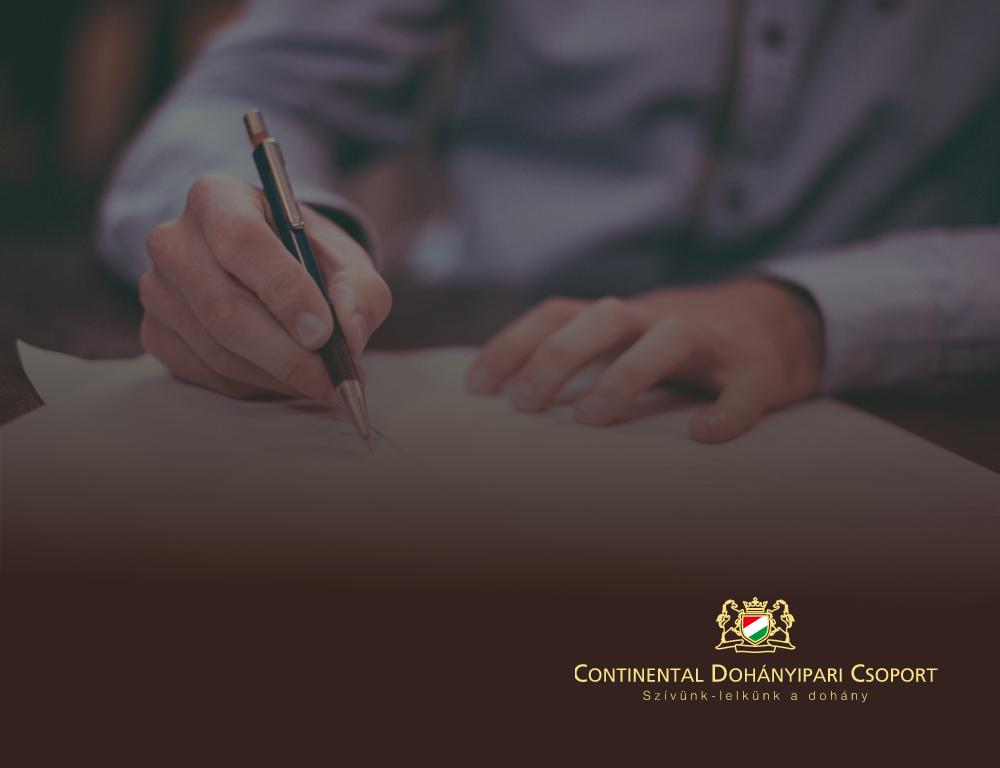 Continental Tobacco Group, a leading player in the Hungarian tobacco industry, has purchased a plot of land suitable for greenfield investments, thus increasing its presence in the Sátoraljaújhely Industrial Park. As a result of the transaction, the company, which also owns the tobacco factory in Sátoraljaújhely, now has a 2.7 hectare site in the Industrial Park. A decision on the use of the acquired land will be taken after the ongoing planning and preparation period.

The acquisition of the land will further strengthen this presence, with the company now owning around 2.7 hectares of land on the industrial estate. It will also allow the company to start a greenfield investment in an off-site location outside the tobacco factory in Sátoraljaújhely.

Following the closing of the transaction, Continental has started to prepare the land for development – the use of the land will be determined after careful planning. In the planning phase, the company is considering both the cost requirements of the possible uses and the production and storage needs of the tobacco factory in Sátoraljaújhely.

The expansion can also be seen as another milestone in the development of the group, which has a history of more than 25 years, marked in recent years by the technological modernisation of the tobacco factory in Sátoraljaújhely, the increase in production capacity and the number of employees, among other things, while achieving ever-increasing economic success.

According to Csaba Füzi, CEO of Continental Tobacco Plc., the Industrial Park, in addition to indirectly supporting the development of Sátoraljaújhely and stimulating local employment, provides full infrastructure and logistical connectivity. He added that these were attributes that made the area particularly attractive for the company. The CEO also noted that the greenfield investment could be launched after the planning phase and once cost levels had normalised in the current uncertain market situation.