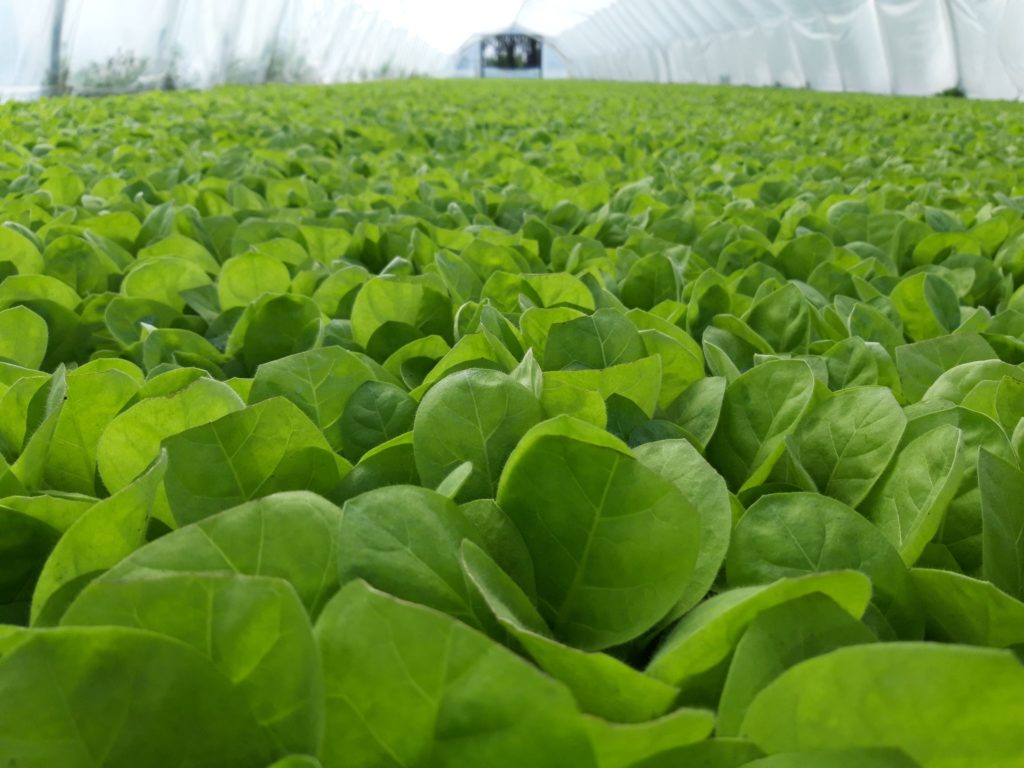 The tobacco planting and growing season was successfully completed in the fields of DOFER Tobacco Fermenting Ltd., a member of the Continental Tobacco Group, which is responsible for about one third of the domestic tobacco production. This spring has been characterised by colder and less sunny weather than usual, but the amount of seedlings produced and planted by the company fully covers the demand for seedlings in the areas contracted under the 2022 contracts.

Unique among family-owned tobacco companies in Europe, the Continental Tobacco Group is vertically integrated, from tobacco cultivation to the manufacture and sale of tobacco products.

One of the key technological operations in tobacco production is seedling establishment, which is now carried out using hydroponics, whereby plants are grown in an artificial medium instead of soil and are fed with nutrient-enriched water. Thanks to the use of appropriate nutrient supply and plant protection technology, during the seedling establishment period from early March to the end of May, producers plant healthy, homogeneously developed, hardened and repeatedly pruned seedlings.

The growing and planting season has been colder and drier than usual this year. Despite this, although the percentage of seedlings that could be planted was lower than usual, the soil moisture was sufficient to ensure that the seedlings grew and that the planting area was well established, i.e. the area was used to its optimum capacity. To compensate for the unfavourable weather conditions, especially in the poorer sandy soils, growers irrigated the tobacco fields before planting and postponed the start of planting by one to two weeks, which did not affect the completion of planting at the end of May.

The planting was a success, as the total quantity of seedlings produced on DOFER’s production areas covered the demand for seedlings on the tobacco areas contracted by the company. Growers will continue to carry out ongoing plant care work to maintain soil moisture.

Tibor Orosz, Development Manager of DOFER Tobacco Fermentating Ltd. said that this year’s planting season was a major professional challenge due to the dry weather, but the growers and DOFER staff successfully managed to overcome it. The two parties will continue to work closely together, with DOFER experts monitoring agronomic work in the growing areas and providing expert advice to growers to ensure the success of the rest of the growing process.

According to Csaba Füzi, CEO of Continental Tobacco Ltd., another member of the Continental Tobacco Group, which owns the Sátoraljaújhely tobacco factory and is the primary user of tobacco produced and processed by DOFER, the rise in energy costs and raw material prices are also having a noticeable external impact on the tobacco industry, which poses challenges for the company. However, Continental is managing this effectively, as evidenced by the success of this year’s planting season. The CEO added that it is important that tobacco growing, because of its high manual labour requirements, continues to play a key role in providing employment for people living in areas with poor growing conditions and in maintaining the population’s staying power in the countryside.